1967 was a fabulous year. Exciting basketball tournament victories, trips to the VFW and Legion State Baseball Tournaments, and a cute girlfriend. 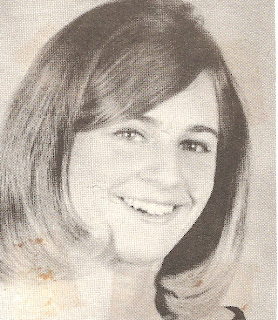 Kristine, Roxy and I had our first chance to visit Susie and her family in Arizona in 1985.


The sun is shining in Wisconsin,

Bible prophecy indicates that, in the last days, the world will begin to align itself into four regional political empires; the western empire led by the antichrist and headquartered in Europe, the Kings of the South, the Gog-Magog Alliance, and the Kings of the East, whom the Apostle John forecast will be able to field an army of two hundred million men. There is no mention of a fifth superpower resembling the United States of America.

Today, there are four regional political empires roughly corresponding to the Bible's outline headed by Russia, China, Europe and the Islamic Middle East, all of whom are overshadowed by the increasingly shaky American superpower.

For decades, prophecy scholars have wondered, "Where is America in Bible prophecy?"

The British thought the sun would never set on THEIR flag, either.

As Americans, we pray that the United States of America will repent of her ungodly ways and give praise and thanksgiving to the God of the Bible.

Bill
Posted by TheSpokenWord at 12:24 PM