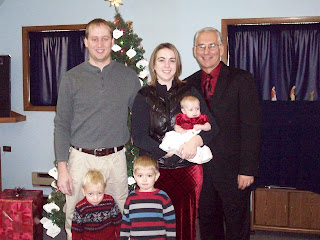 America is the "great melting pot" consisting of every race, creed and religious perspective under the sun. So, too, is Israel.

Any Arab argument against Arabs being second class citizens in Israel is immediately counter-balanced by the record of human rights extended to Jews in Muslim countries.

The radical Islamists claim to be "People of the Book". The "Book" being the Bible, including the Old Testament. Yet they say Israel has no right to exist as a nation. They should take a look into the "Book" they claim to follow. (Jeremiah 31:36)

Bill
Posted by TheSpokenWord at 8:00 AM