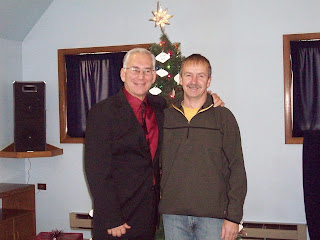 God is a Rewarder of those who diligently seek Him.

At the beginning of the twentieth century, "Palestinian" cities included Acre, Jerusalem, Amman, Damascus and Baghdad.

Syria was created by the British and subsequently given to France as the French Mandate. The Syrians declared independence after the British left in 1946, two years before Israel did the same thing. How are they different? They are both historically "Palestinian".

Either both the Arab Middle East and the Jewish homeland are equally valid, or equally invalid, since both were created by the same power at the same time. You can't have it both ways. But facts don't seem to bother the UN or the Arabs much. It seems that when facts get in the way, they are dismissed as "Jewish Propaganda".

The Palestinians chose Arafat to stand up for them. They don't need our help. Arafat did quite a good job at Durban. Israel was the only nation singled out for condemnation for it's "racist, genocidal practices".

Bill
Posted by TheSpokenWord at 1:06 PM