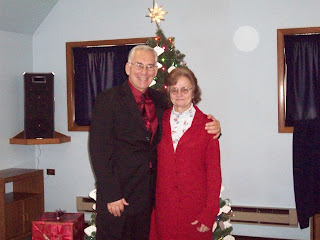 Jesus is my Healer, Doctor and great Physician.

Hi,
The Palestinian Authority has never revised its Charter calling for Israel's destruction or denying its right to exist. Oh, they convened a meeting to discuss it. Then they said they had a meeting and agreed to change it. That was as far as they went.
The Arab world claims Israel is an "occupying power". The Durban Conference, in its modified declaration, makes the same explicit statement.
What about the claims of the Arab's to their homelands? The same British Government that created the modern Arab world in 1920 at the San Remo Conference in Italy, by decree, also created a Jewish homeland, the same way at the same conference.
The Jewish Palestine of the Balfour Declaration, as confirmed at San Remo, encompassed a much bigger chunk of ground than Israel claims today.
In Him,
Bill
Posted by TheSpokenWord at 2:04 PM