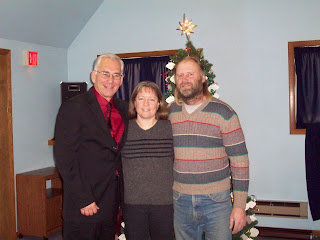 Hi,
We saw the global reaction when Iraq tried to undo the British freehand redrawing of the map of the Middle East when he reclaimed "Province 19" or what the British have called Kuwait since 1899.
It's important to remember also that Iraq was both "Mesopotamia" and "Palestine" until the British created the modern state, Iraq, carving it out of a number of different of provinces (there were no countries, just provinces) of the Ottoman Empire. The British completely forgot to draw borders for Kurdistan.
Have a great weekend,
Bill
Posted by TheSpokenWord at 3:02 PM