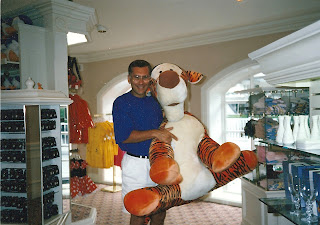 In basketball tournaments teams that fight like tigers win the championships!