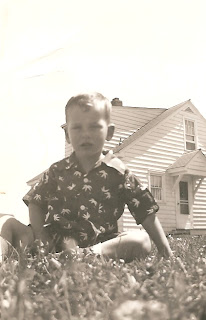 Bill at 2 in Ely, Minnesota.

Wake up world! Jesus is coming back soon!

Wednesday is world news day on my blog. Many people think the events in the world are not related to Bible prophecy. When the United Sates of America encouraged Israel to give away land to it's enemies, then an earthquake, hurricane, flood or some other disaster hits our country, many people think they are two isolated events. When a European country comes against the nation of Israel and then some terrorist incident occurs in that country, people think that's coincidence. When Israel persecutes it's own people in a political move, they wonder why their enemies come against them. Is that just coincidence? When the United Nations condemns Israel for some of it's actions unjustly, United Nations scandals are revealed for the whole world to see. Is that just an accident? The Bible says:

Proverbs 16:33
The lot is cast into the lap, but the decision is wholly (completely) of the Lord (even the events that seem accidental are really ordered by Him).

Think about these words, they affect your future!

Bill
Posted by TheSpokenWord at 1:49 PM