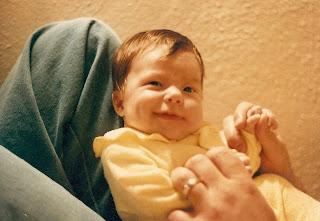 1. After offering a sacrifice to God on a mountaintop, who invited his companions to a meal and spent the night with them on the mountain?
2. Which king bought a hill for two talents of silver, and on it built a city, naming it Shemer?
3. Which mourning man climbed a mountain barefoot, and on the peak found a man waiting for him wearing torn clothing and earth upon his head?
4. Who was instructed to build seven altars, and prepare seven bulls and seven rams for sacrifice on the top of Mount Peor?
5. Which prophet had a vision in which God set him upon a very high mountain where he saw a man of brass, holding a line of flax and measuring reed?
6. Which man disappeared into a cloud covered mountaintop and was there forty days and forty nights?
7. Who, after having his priestly garments removed and put on his son, died on the top of Mount Hor?
8. Who stood on the top of Mount Gerizim and told a fable about trees to the men of Shechem?
9. Which man was taken by satan to the peak of a very high mountain and shown the nations of the world?
10. Which king, with his three sons and armour bearer, died on Mount Gilboa?

Answers and a new quiz will be posted next Thursday!

Posted by TheSpokenWord at 9:00 AM