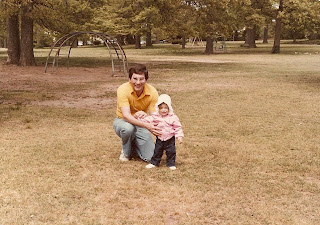 The Major League All Star game is scheduled for Tuesday night at Yankee Stadium in New York.

1. Who sold a field and laid the money from the sale at the apostles' feet?
2. Who stole eleven hundred pieces of silver from his mother?
3. Who was told, "Cast your hook, and take up the fish that first cometh up; and when thou hast opened his mouth, thou shalt find a piece of money"?
4. Which greedy servant lied to get money and, because of his crime, was stricken with leprosy?
5. Which king hired a "hundred thousand mighty men of valour out of Israel for an hundred talents of silver"?
6. Which priest bored a hole in lid of a chest, and used this to hold the money that was brought into the house of the Lord?
7. Which man, when his lost fortune was restored by God, was given a piece of money by friends and each family member?
8. Who, when he found money changers in the temple, "drove them all out . . . and poured out the changers' money, and overthrew the tables?
9. Which betrayer, repented, threw down his payment of thirty pieces of silver, and went out and hanged himself?
10. Which woman was given eleven hundred pieces of silver by the Philistines to betray a man?

Answers and a new quiz will be posted next Thursday!
Posted by TheSpokenWord at 4:53 PM