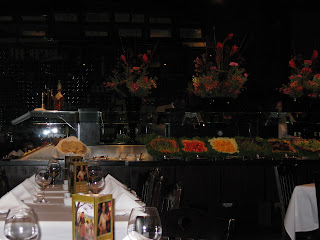 New Quiz: Angels #3
Answer these questions.
1. According to Daniel 12:1, what was one of Michael's jobs?
2. Around whom does the Angel of the Lord encamp?
3. Who was struck by an angel and eaten by worms?
4. Whom does Paul say God made a spectacle to the angels, the world and men?
5. Who will judge the angels?
Answers and a new quiz will be posted next Thursday!
Posted by TheSpokenWord at 8:54 AM