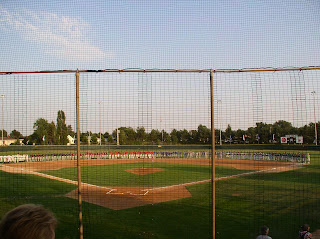 The Ely baseball field never looked better as the eight state tournament teams were announced and the National Anthem played. 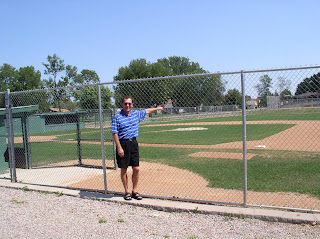 It was a gorgeous day in August as Minnesota's favorite baseball town, Ely, hosted the American Legion state baseball tournament. On the way to the stadium I stopped to look at the beautiful Little League diamond. 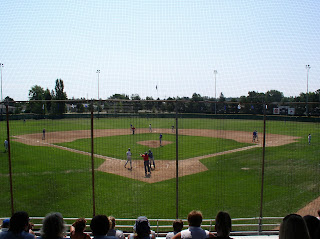 Ely won their first game in an upset as they defeated LaCrescent 4-2 in the last first-round game of the day. 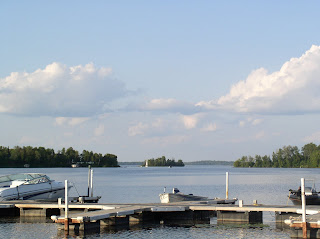 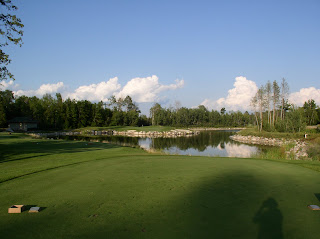 We spent two days at beautiful Fortune Bay Resort, home of one of the most beautiful golf courses in the entire state of Minnesota.
Hello!
As beautiful as northern Minnesota is, it's amazing what's happening in the world we're living in. I believe we are living in the last generation just before Jesus returns. One sign alone would be enough to build a case that we are the last generation, but here are ten signs, all happening at the same time, that the Bible teaches would be happening during the last days of human history.
1. Restoration of Israel.
2. Alignment of nations.
3. False christs.
4. Wars and rumors of wars.
5. World-wide deception.
6. Eathquakes, famines and pestilences.
7. Sun, moon and stars.
8. Revived Roman Empire.
9. Global economy.
10. The mark of the beast.
Selah, pause and calmly think of that,
Bill
Posted by TheSpokenWord at 4:49 PM